Back in June, Glasgow’s first ever art trail was installed throughout the city in various locations with 58 different life-size “Oor Wullie” sculptures. The trail is set to raise awareness and money for The Glasgow Children’s Hospital Charity.

Voted ‘Scotland’s Favourite Son’ over William Wallace and Robert Burns, the trail celebrates the life and times of Broon’s comic legend Oor Wullie. The 58 bespoke colourful sculptures were created by individual artists, all with a different theme. The project aims to significantly boost Scotland’s provision for children and young people in hospital with the money raised through the trail, associated events and ultimately the auctioning of the sculptures.

Some of the themes of the Sculptures are; “Wullie, Yer A Pure Dancer”, “Steampunk Wullie”, “Oor TeaCake” and “Gold Oor Wullie”.

This trail is not only just in Glasgow however,as there are more sculptures throughout the west of Scotland e.g Hamilton, Stranraer and also in the east Edinburgh has its own version throughout the City. Edinburgh Children’s Hospital Charity, The ARCHIE Foundation and Glasgow Children’s Hospital Charity have joined forces to put together the trail and also events surrounding the trail all to raise essential funds.

The app and trail maps are free to download and participate in. 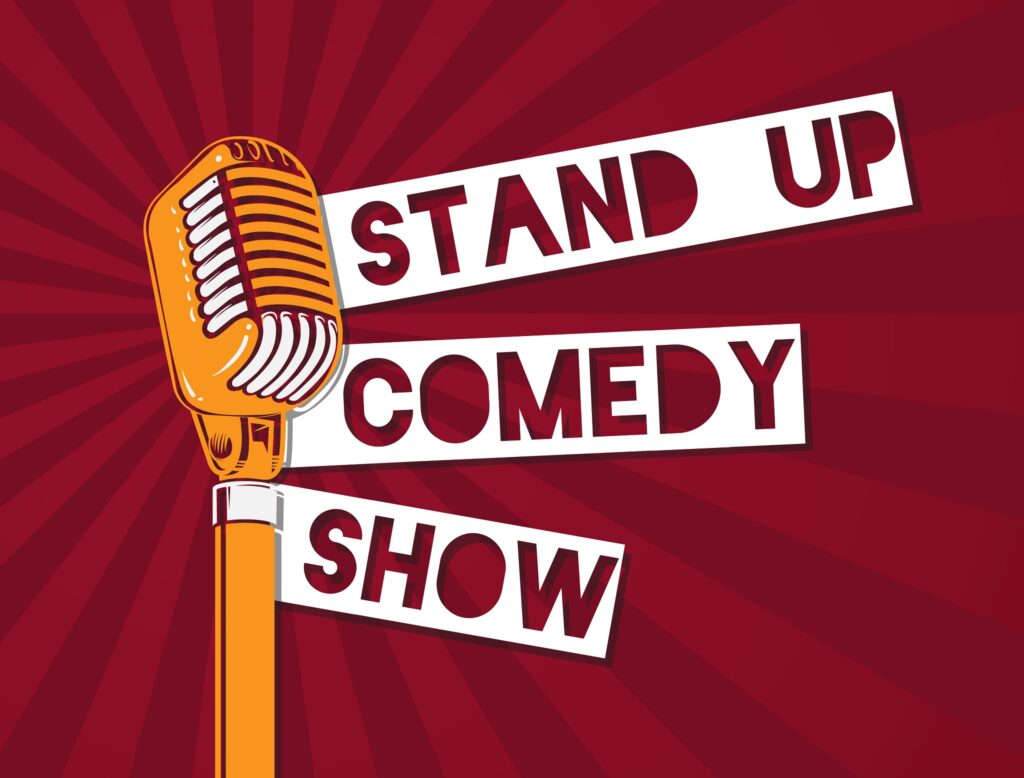